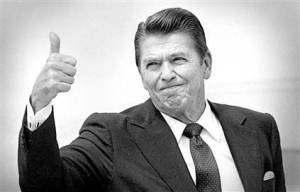 Ronald Reagan is a total badass. He was a super sexy screen actor for years, became President of the United States, won the Cold War, and broke up the Soviet Union. He’s everything Arnold Schwarzenegger wanted to be but couldn’t. He’s the real life superman from Superman IV: The Quest for Peace. It’s no wonder that statues of this real life super god are popping up all over the world.

On the fourth of July, the British erected a 10 foot statue of the brashing and muscular President Reagan in London to honor his legacy. But this isn’t the only statue of this communist killing sexbomb. Not even close. There are tons of other statues all over the world, from Budapest, Hungary, to Katowice, Poland, and even all the way to Doylstown, Pennsylvania. 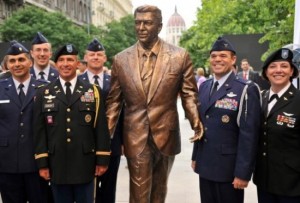 But why is it that these statues are suddenly popping up everywhere? It’s quite well known that the golden boy Reagan influenced everyone around him to love and cherish American values; including democracy, kicking commie ass, and just being totally swell. Well, this wasn’t just a saying. It’s literally what happens when people are around him, like magic. Every statue of the god Reagan comes complete with a little piece of the wonderous being embedded inside. This makes the statues, in effect, act like little Reagans, converting fighters from around the world to kill America’s enemies. Take a look at some of the scenes at places where these statues are going up. 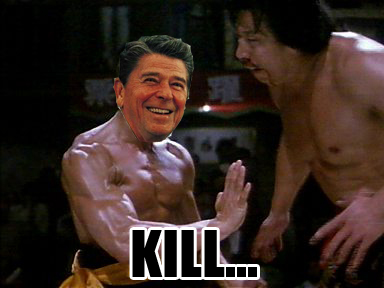 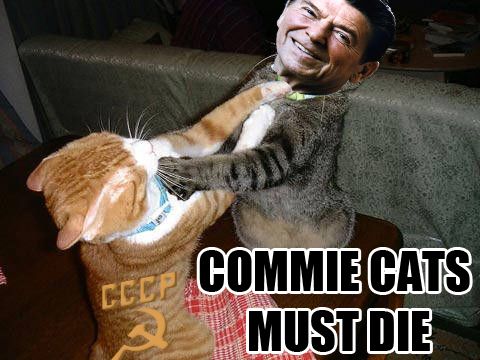 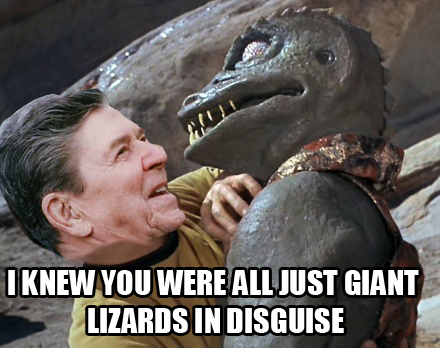 Glorious, isn’t it? I personally can’t wait until every city and township across this great planet has a Reagan statue. The world would certainly be a much better, and sexier place. Oh, well. I’ll just have to be content with my American freedom fighter angel wings Ronald Reagan action figure for now. *sigh* 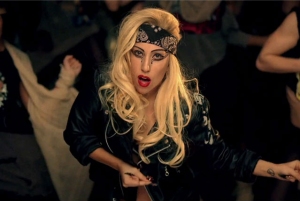 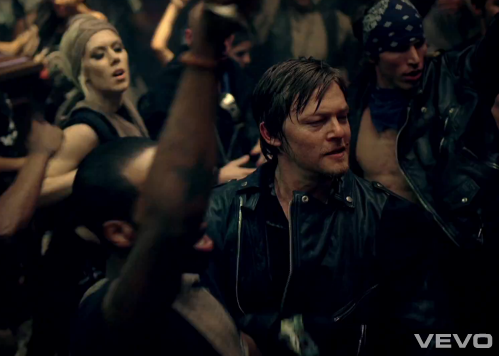 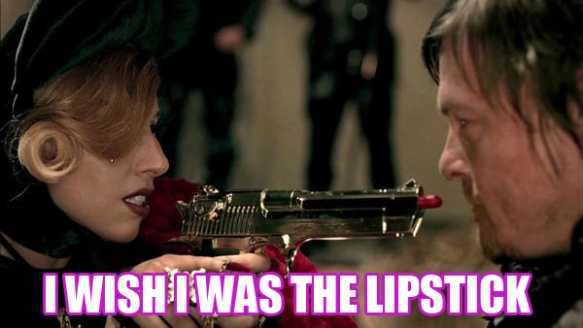