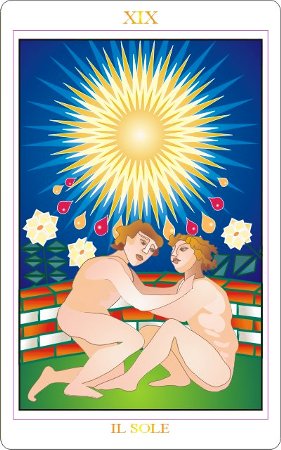 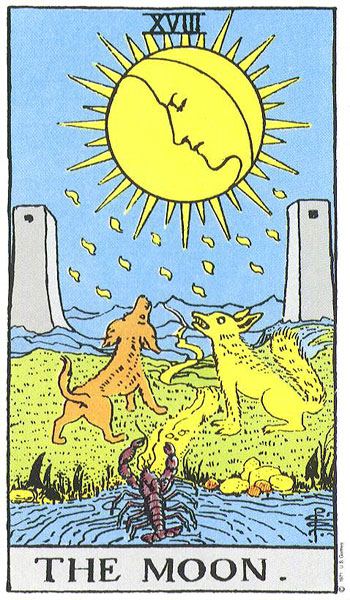 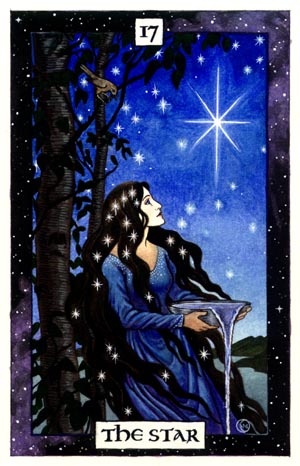 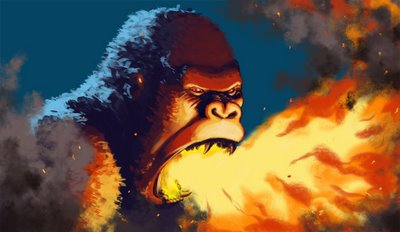 12 thoughts on “No Science or Religion? What Would You Think?”